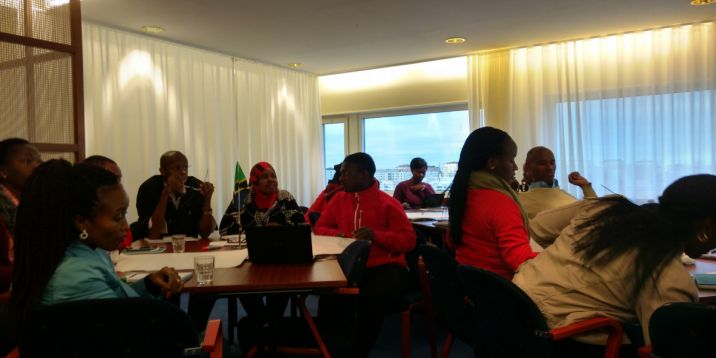 SIDA, NIRAS and the Chalmers University of Gothenburg jointly organise international SEA training programmes (SEA ITP programme, 2013-2017) for participants from developing countries. The objective of these programmes is to strengthen SEA capacity in the participants’ organisations. It supports participants in developing an individual “SEA project” to improve the use of SEA in planning processes in which they are involved.

The NCEA contributed to various SEA training events in Gothenburg and Stockholm:

In its cooperation activies in the countries, NCEA works closely together, where possible with some of these SEA alumni, in particular in Mozambique, Uganda, Ethiopia, Kenya, Tanzania-mainland, Tanzania-Zanzibar, Myanmar, Bangladesh, Rwanda and Cambodia.