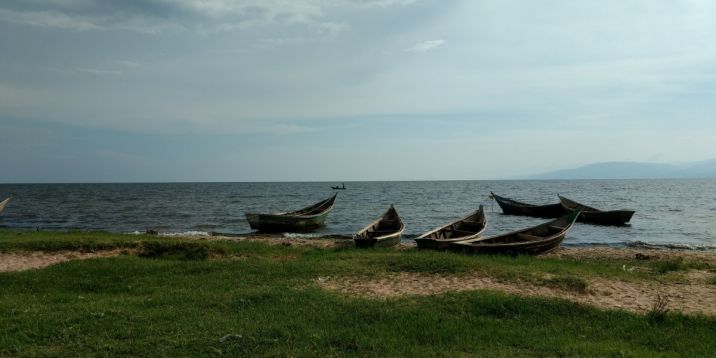 The NCEA involvement in Uganda started in 2001 when it was asked to review the quality of an ESIA report for the Bujagali hydropower project.

Between 2009 and 2013, the NCEA advised on various products of the SEA for the oil and gas sector in Albertine Graben (731-i, 384-i & 356-i). This took place in close collaboration with the Norwegian Oil for Development Programme and Uganda’s National Environmental Authority (NEMA). Since there was hardly any SEA experience in Uganda, NEMA and other stakeholders thought they could benefit from an SEA introduction training. The NCEA organised and facilitated this training in collaboration with the Ugandan Association for Impact Assessors in 2011.

Other NCEA activities in Uganda were related to updates of the EIA and drafting of SEA regulations, between 2014 and 2016. The results of the EIA mapping, facilitated by the NCEA in 2011, were very helpful for this.

In 2014, the NCEA was involved in a cooperation project between Uganda and Cameroon, with the aim to improve review practice for ESIAs in the extractive industries (401-i).

In 2017, the NCEA contributed to Uganda’s first National Conference on SEA, organised by NEMA and the Ministry of Works and Transport. Also in 2017, the NCEA facilitated a workshop to build the capacity of environmental institutes in Uganda involved in the review of ESIA reports (7219) to be expected for petroleum field development in the Albertine Graben.
Later in 2017, the NCEA received a NEMA delegation with the aim to jointly review the ToR and the Scoping Report for ESIA to be undertaken for the EACOP oil pipeline Project (7228).

In 2017, 2018, and 2019, the NCEA provided introductory SEA / ESIA training to Ugandan CSO (Civil society organisations) partners of the Shared Resources Joint Solutions programme also with focus on oil and gas.