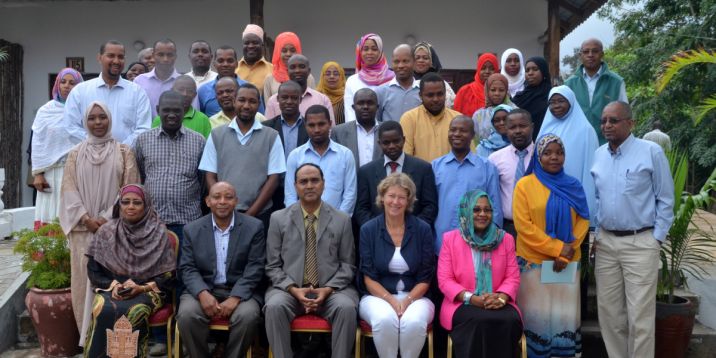 In June 2014, the NCEA started a 2-year cooperation capacity-building programme to improve the Government of Zanzibar's expertise on EIA and SEA. The programme focused initially on the oil and gas sector but later on include other sectors as well.

Exploration for offshore oil and gas reserves was about to start in Zanzibar, but the government felt that it lacked the expertise to exploit such reserves in a sustainable manner. Moreover, private sector parties aiming to be involved in exploration want to do this in an environmentally friendly manner but felt that Zanzibar's EIA and SEA procedures were insufficient to guarantee this. The NCEA therefore cooperates with Zanzibar's Environmental Management Authority (ZEMA) and the Department of Environment (DoE) which are responsible for EIA and SEA. After receipt of a request for assistance in December 2013, the NCEA conducted the following activities:

The cooperation project will be finalized in October 2016.