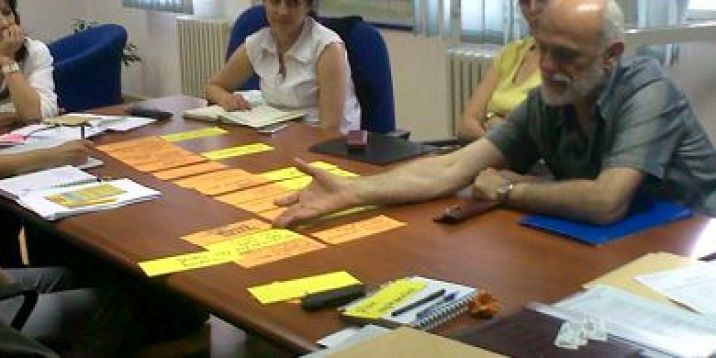 In preparation to European Union membership, the country of North Macedonia undertook efforts to bring its environmental management up to EU standards. In 2009, North Macedonia incorporated the EU SEA directive into its regulation, but practice was lagging behind. The Macedonian Ministry of Environmental and Physical Planning (MoEPP) requested a government-to-government cooperation with the Dutch Ministry of Infrastructure and the Environment on SEA. In the course of 2010 and 2011 the NCEA and MoEPP worked together on this topic.

MoEPP is key to the effectiveness of SEA in North Macedonia, as it checks the decision on whether an SEA is needed, reviews the SEA reports, and advises authorities and practitioners on SEA application. In order to fulfil this role, the Ministry needed to build the capacity of a core team of experts from the different departments involved in SEA. Within the two years of cooperation, the NCEA supported the Ministry’s SEA team as it prepared SEA guidance material, set up an SEA information portal and undertook SEA workshops throughout the country.

Understanding of SEA has visibly increased over the two project years. There is more support for SEA application amongst different sector ministries, and the Ministry of Transport has incorporated SEA references into its sector regulations. The SEA team that was supported in the project has continued to function afterwards, and moreover an SEA evaluation committee was set up. At the end of the project, there was hope that a community of SEA professionals would start to organize itself for exchange; this has however not been established so far.