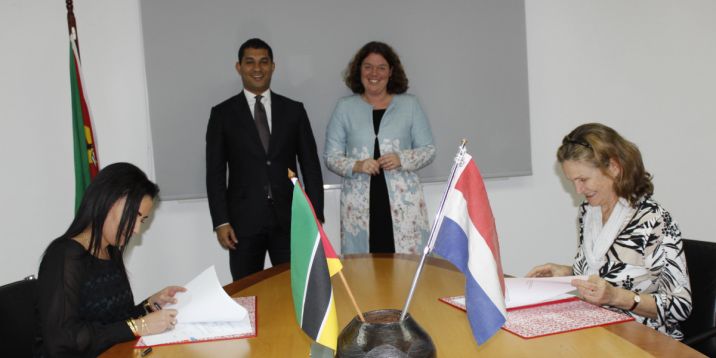 The NCEA has a long standing relationship with the Mozambican Ministry of Land, Environment and Rural Development (MITADER, formerly MICOA), formalised by subsequent MoUs. In June 2016 the latest MoU was signed, covering a three year period. The current MoU focuses on assistance regarding (the implementation of) EIA/SEA legislation, assistance in EIAs/SEAs for specific projects and plans, and training and capacity building.

During two visits in July and August 2016, the NCEA started colaboration with the relevant Directorates of MITADER, namely DINAB (environment) and DINOTER (spatial planning). Also ANAC (conservation) has been part of the activities. The most urgent themes the NCEA was asked to work on are:

Activity 1 and 4 have been further discussed during an NCEA visit in March 2017 and have resulted in draft advisory reports. In addition, possible NCEA support on SEA to DINAB, DINOTER and DPC (planning and coordination) has been further specified, particularly on SEA introductory training to relevant MITADER staff and advice on draft SEA guidance/regulations. This led to NCEA input later in 2017 as part of the MOU, in particular: