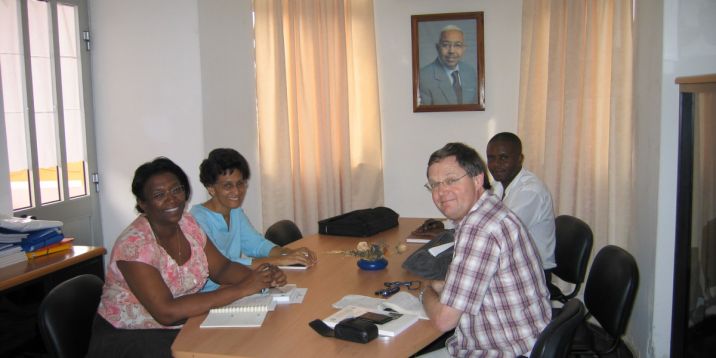 The NCEA intended to implement a capacity building programme on SEA introduction and EIA strengthening in Cape Verde between 2008 and 2010. The MoU, however, expired in 2010 without any activities being implemented.

In 2007 the NCEA reviewed an EIA for a controversial project in Cape Verde: the Murdeira Bay Marina. Following this review, a proposal for a 3-year support programme on EIA/SEA was developed by the NCEA. This proposal was confirmed via signing of a collaboration protocol between the NCEA and MARRDM. The programme was intended to focus on introduction of SEA and strengthening of EIA.

Since the signing of the protocol, however, MARRDM did not request any support or services from the NCEA. The MoU expired in 2010 without any activities being undertaken.