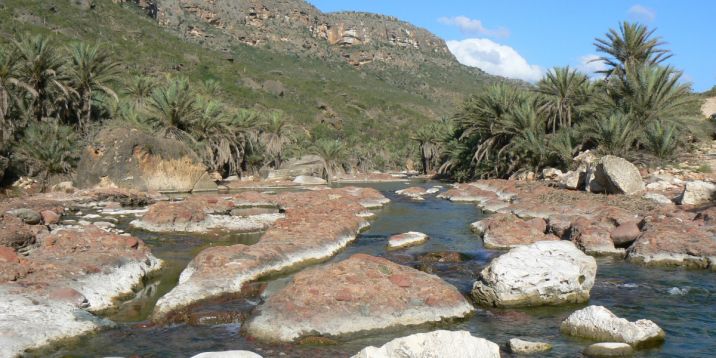 In 2008, the NCEA started implementing a 3-year EIA strengthening programme. The Environmental Protection Agency (EPA) is the owner of this programme. Furthermore, the NCEA assisted the Ministry of Water and Environment (MoWE) in preparing a 3-year SEA introductory programme. Due to political unrest, both components of the programme have been on hold since 2011.

After three years of preparations, a 3-year EIA strengthening programme started in 2008. This capacity development programme was owned by the EPA and funded by the Netherlands Embassy in Yemen. The NCEA also assisted the Ministry of Water and Environment (MoWE) in preparing a three-year SEA introductory programme. As part of this EIA and SEA programme, the NCEA conducted a number of activities:

The 2010 annual plan was not approved by the Embassy, which proposed to conduct an organizational assessment and mid-term evaluation of the project instead. This assessment and evaluation were conducted to identify factors hampering adequate project implementation. On the basis of these results, a new annual plan for 2011 was proposed. Due to political unrest, however, this plan has not been implemented and activities have been on hold since early 2011.

Apart from capacity developing activities, the NCEA issued some independent advices and advices of the secretariat. In 2007, the Minister of Environment asked the NCEA to review three EIAs for the construction of large dams for water conservation for irrigation purposes. In 2008, the Minister requested an advisory report on TOR for the EIA / SEA for Socotra road development. Finally, the NCEA issued four advices of the Secretariat presenting comments on sectoral EIA directives on dams, water management and wastewater, oil and gas extraction, and rural roads.

The capacity development programme in Yemen focused on the contribution of impact assessment to enhanced governance, specifically via improved interagency cooperation. Due to the fact that the programme could not be finished so far, results remain unclear. There are however some specific results, for example the fact that the Ministry of Agriculture has started to send EIA reports to the EPA for review.