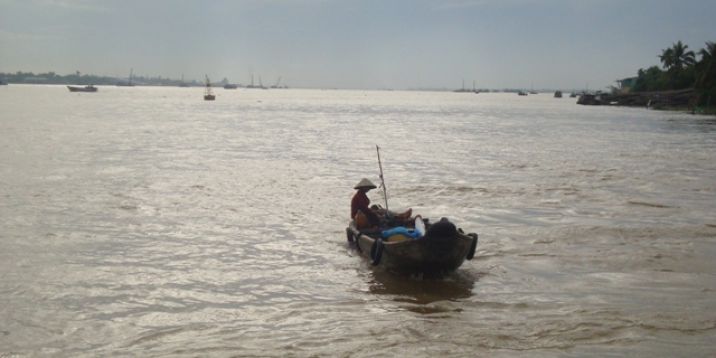 From September 2006 until December 2008 the NCEA has been a member of the Technical Advisory Panel (TAP) for the Core Environmental Programme of the Greater Mekong Sub-region. This programme aimed at poverty reduction and biodiversity protection in denominated economic corridors in the region. The NCEA provided guidance on three SEAs, all since finalised. The TAP was dissolved on 31 December 2008.

In 2006, the NCEA contributed to a regional workshop in Thailand on SEA and biodiversity. This workshop was organized by the Mekong Wetlands Programme and IUCN and attended by governmental and NGO representatives from Thailand, Vietnam, Cambodia and Lao PDR. Following this workshop, the NCEA was asked to become a member of the Technical Advisory Panel (TAP) for the Core Environmental Programme of the Greater Mekong Sub-region. Under this programme, the NCEA conducted the following activities:

In December 2008 the TAP was dissolved and the NCEA's contributions to the programme came to an end.

With the NCEA’s technical input, the pilot SEAs were successfully completed and served as examples for future SEAs. SEA capacity and practice in general has improved in different ways in each of the countries where the programme was implemented. In Vietnam, for example, the government decided to apply SEA for the next hydropower development plan. The government of Lao PDR has started pilot SEAs for provincial land use plans. The Working Group on Environment has started to prioritize climate proofing in SEA.