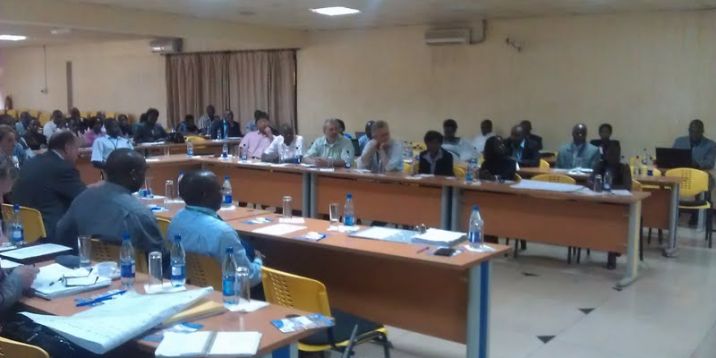 384-i. Comments: SEA reports for oil and gas in Albertine Graben - Uganda

The NCEA reviewed two reports that were produced as part of an SEA process for the oil and gas in the Albertine Graben.

The NCEA has been involved in an SEA for Uganda's oil and gas sector in Albertine Graben via an advisory report on ToR for this SEA. After finalisation of the SEA, the NCEA was asked to review the quality of the different reports that were produced as part of the SEA process. The result was a memorandum which was produced in two stages, reviewing the following documents:

Comments were provided on various issues, including a.o. scoping, objectives, influence and effectiveness, the legal framework, and transboundary issues.