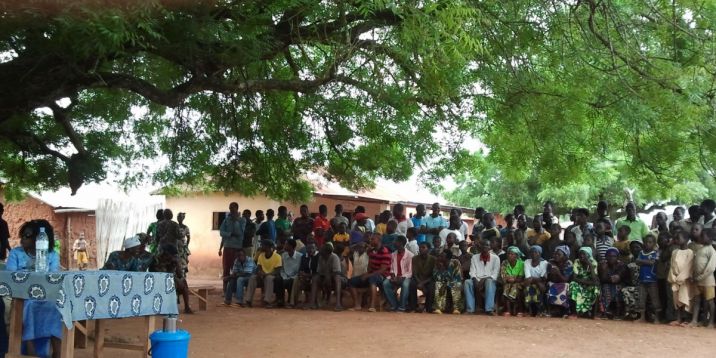 The NCEA reviewed the ESIA report for the Adjarala hydropower project on the border between Benin and Togo.

As part of the development of the electricity sector, the Communauté Electrique du Benin (CEB) planned to develop hydropower facilities at Adjarala, on the border between Benin and Togo. Most of the reservoir would be located in Togo. According to legislation of both countries, undertaking an Environmental and Social Impact Assessment (ESIA) is required for such a project. the Beninese and Togolese environmental agencies (resp. ABE and ANGE) together asked the NCEA for its opinion on the ESIA which had been submitted by the CEB. The NCEA established a working group and issued an independent review. Based on the ESIA's findings, both environmental agencies gave the project permission under specific conditions. Due to financing issues, the dam still has not been built in 2018.