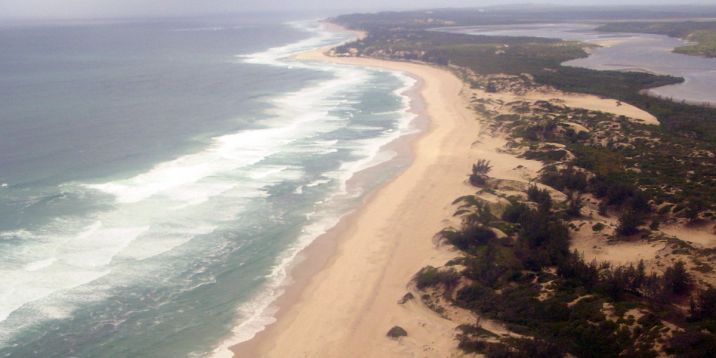 059-i. Advice on ToR and review: EIA for offshore oil/gas exploration - Mozambique

The NCEA advised on Terms of Reference (ToR) or guidelines for EIAs for exploration of oil and gas resources near a maritime national park. Subsequently, it reviewed the EIAs and concluded that the information presented was sufficient for taking a decision on licensing for deep water exploration activities. It was however found to be insufficient for decisions on licensing shallow water activities.

The government of Mozambique awarded two companies, Sasol and ENH, a concession of 25 years to explore two maritime blocks on hydrocarbons (oil/gas) and harvest these products. These products are located closely to the Bazaruto Archipelago, which is a national maritime park known for its natural beauty and unique biodiversity. Due to tourism development, the conservation of the park is already under stress; oil and gas explorations could worsen its situation. These conflicting economic and environmental interests in the area called for an SEA. On request of the Environmental Ministry (MICOA), the NCEA drafted guidelines for the proposed SEA. However, upon finalization of these guidelines it became clear that Sasol and ENH did not have the intention to undertake an SEA. In fact, the government of Mozambique had awarded the concession to these companies without any SEA requirement. Sasol and ENH therefore planned to undertake EIA for various activities (seismic surveys, exploration well drilling, well testing) as stipulated by Mozambican EIA regulations.

In September 2006 the NCEA reviewed the EIA report and observed that:

In addition, NCEA reiterated its support for making a sustainable development plan for the area (4 coastal districts in Inhambane) via Strategic Environmental Assessment.