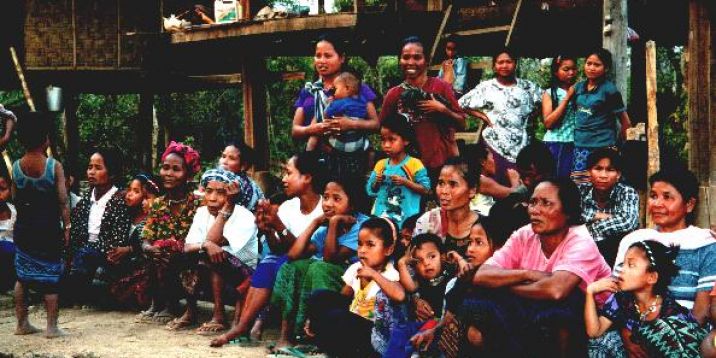 The NCEA contributed to the International Advisory Group which was established to assess the World Bank's handling of environmental and social issues in hydropower projects. Three advisory reports were issued on the case of the Nam Theun 2 hydropower project.

Lao PDR approached the World Bank to request financial support for the Nam Theun 2 hydropower project. The hydropower plant would be situated on the Nakai plateau, thereby inundating part of the plateau and affecting its rich biodiversity. Moreover, health risks were expected and about 4,400 people would have to be resettled.

In order to facilitate the decision-making process, the World Bank established an International Advisory Group (IAG). The objective of this IAG was to support the World Bank in improving its handling of environmental and social issues in hydropower projects that it supports world-wide. As an initial phase of this activity, the IAG would evaluate the World Bank’s handling of these issues in the proposed Nam Theun 2 project in Lao PDR. The convenor of this IAG was Mr D. de Zeeuw, who was also a chairman at the NCEA.

The NCEA was asked to form a working group with two purposes:

The IAG, supported by the NCEA's services, convened and issued its first report in 1997. The overall conclusion of the IAG was that the benefits of the Nam Theun 2 project outweigh its negative aspects. Comments and recommendations included a.o.:

The IAG reassembled in 1998 to assess developments since the previous visit and to check whether the recommendations of its first report had been addressed. In its report of this visit (the second document on this page), the IAG concluded a.o. that:

In 2001, the IAG was again asked to issue an advice on the Nam Theun 2 project. For this third advisory report (the third document on this page), the main purpose - assessment of the World Bank's handling of social and environmental issues - was still the same. Additionally, however, the IAG was asked to give its opinion on the revised Resettlement Action Plan (RAP) and the Environmental Assessment and Management Plan (EAMP). In this third advice, some of the main conclusions and recommendations were:

In conclusion, the IAG recommended the project going to appraisal as soon as possible. It was very positive about the impressive project proceeding.