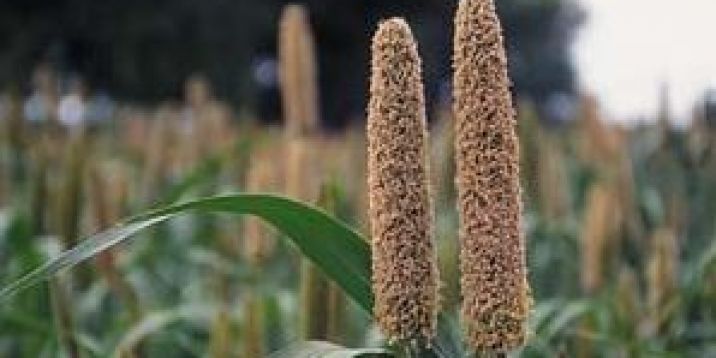 The NCEA issued an advisory review of an EIA for the Andhra Pradesh Groundwater Borewell Irrigation Schemes (APWell) project. It found that several aspects were missing in the EIA report. The NCEA's advice was adopted and included in the inception report of the project.

Under the Andhra Pradesh Groundwater Borewell Irrigation Schemes (APWell) project, the Indian government proposed to drill 5400 wells in seven districts of Andhra Pradesh. This would allow small farmers in the area to abstract groundwater for irrigation and thereby improve their livelihoods. The Dutch government was asked to finance this project.

An EIA was required for this project. However, the project had already been approved by the Dutch government before the EIA report was reviewed. The NCEA was asked to issue an advisory review of the report. In this review, it concluded that a lot of valuable information had been gathered and presented in the EIA report. However, the report was nevertheless incomplete and of insufficient quality. Some more detailed observations were:

Moreover, the NCEA concluded that the project does not guarantee a sustainable supply of groundwater. Therefore, it made recommendations for a more sustainable development of the project. This could be done by increasing infiltration capacity and by setting up user associations under a catchment management approach.

The NCEA's recommendations were adopted almost completely and included in the inception report of the project.