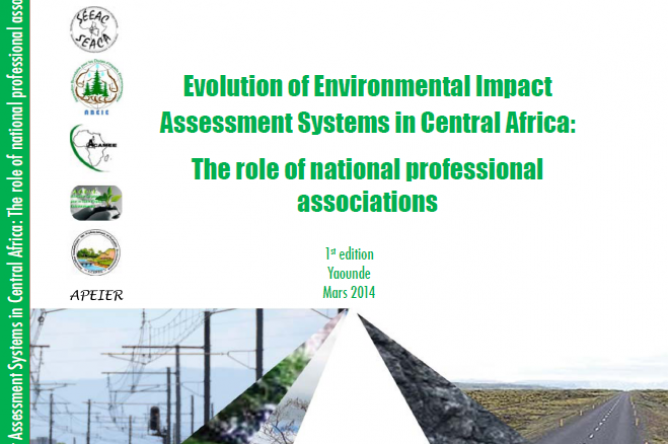 published a book on the evolution of EIA systems in Central Africa, focusing on the role of national professional associations. The book marked the end of the successful PAANEEAC programme. It contains valuable information on lessons learned and future prospects for EIA systems in Central Africa, and is useful for anyone involved in EIA in this region. It was originally only available in French, but is now also translated to English. It can be downloaded from our website, or ordered in hardcopy via 20seeac seeaconline.org.