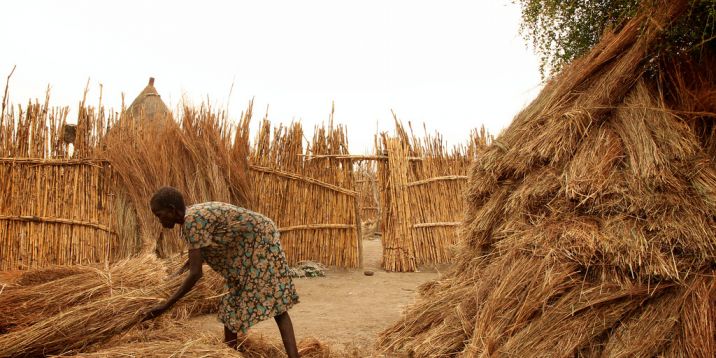 As far as the NCEA is aware, there is no operational legal system for ESIA in South Sudan. The Draft National Environmental Bill 2013 (approval still pending) of South Sudan provides for the establishment of an autonomous South Sudan National Environmental Management Authority (NEMA) to act as the watchdog on all public institutions, private companies and individuals defaulting against the stipulated environmental laws and regulations. Until the Authority is fully established, the duties and functions of the Authority are delegated to the Ministry responsible for environment and forests. The ESIA system is thus probably still under development and has not yet been legally established.