Interests in ESIA in Jordan gained momentum when the county participated in the 1992 'Earth Summit' in Rio de Janero. In 1995, ESIA was first mentioned in environmental legislation in Jordan. Dedicated regulations for ESIA followed in 2005. The Ministry of the Environment annually processes hundreds of applications for environmental approval, of which 30-50 go through the comprehensive EIA process.

SEA has not yet been embedded into the regulatory framework. But since the late 2000s a number of SEAs has been carried out, and investment made into SEA awareness and capacity.

Effectiveness of Environmental assessment framework and procedures: the Case of Jordan 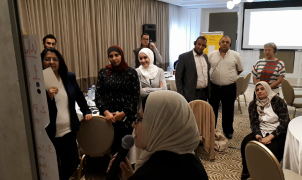 What are the strengths and challenges of the ESIA system in Jordan?

In three days, a varied group of stakeholders in the ESIA process discussed the strengths and challenges of their regulation and practice. 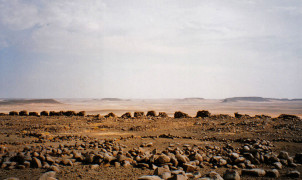 After some experiences in the late 2000s, there now seems to be renewed interest in application of SEA... 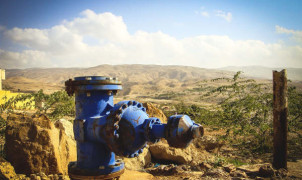 SEA for transboundary water issues in the middle east?